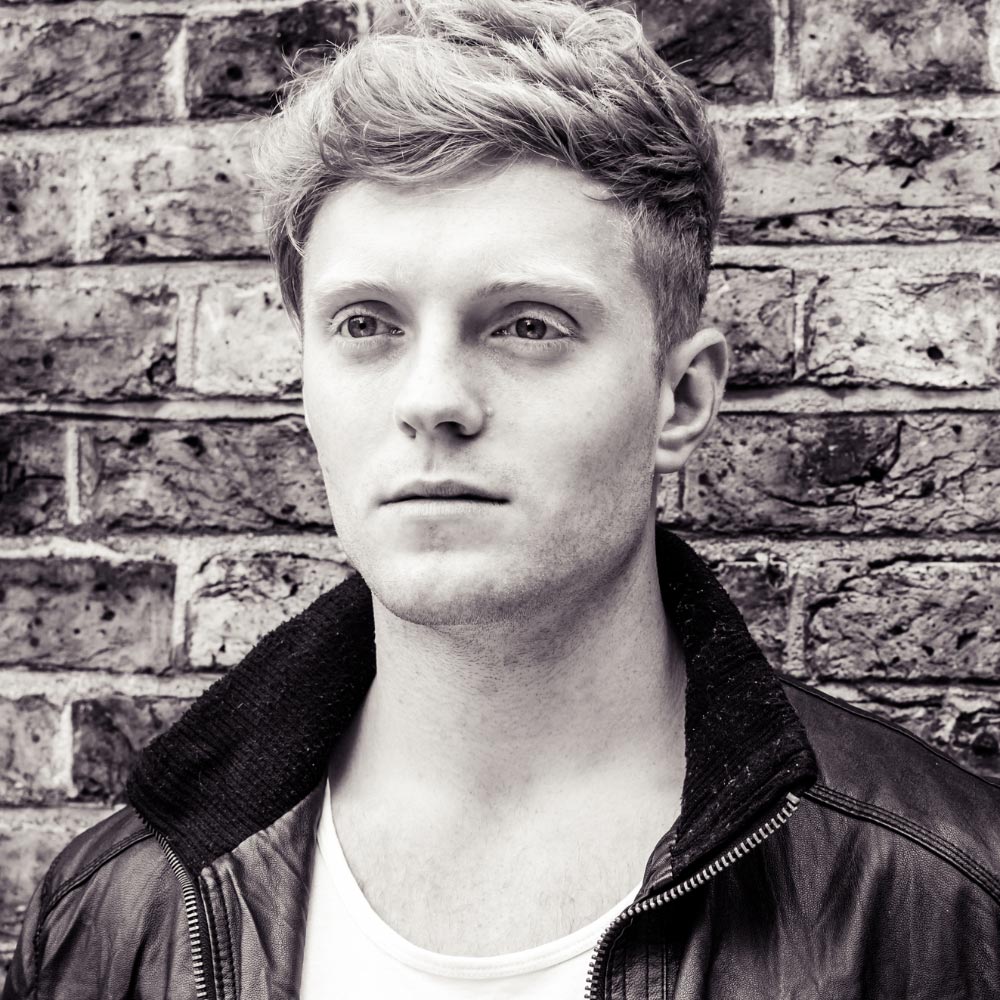 Born and raised in Bournemouth, United Kingdom and moved to London at the age of 18. Chris showed a potential for music at an early age. During his early teens he began recording in studios and performing in bands making a living as a young musician. Through studying in London he was able to create a network of some of the top musicians in London which helped kick start his career.

Since living in London, Chris has worked on the session scene and played for number one artists such as Blue and Krept and Konan. He has recorded for Sony artists, played live on T.V and radio, and has played with some of the best Jazz musicians in both London and internationally. He has worked as an MD for bands ranging from Jazz quartets to pop artists and has his own original project.

Chris’ most recent move to study a Masters Degree at Berklee has led him to writing and producing his own music. He has had the opportunity to perform and study under musicians such as Jorge Pardo, Gary Willis and Perico Sambeat. Currently releasing original material while travelling and performing around Europe, Chris is working towards an album and collaborating with other musicians.